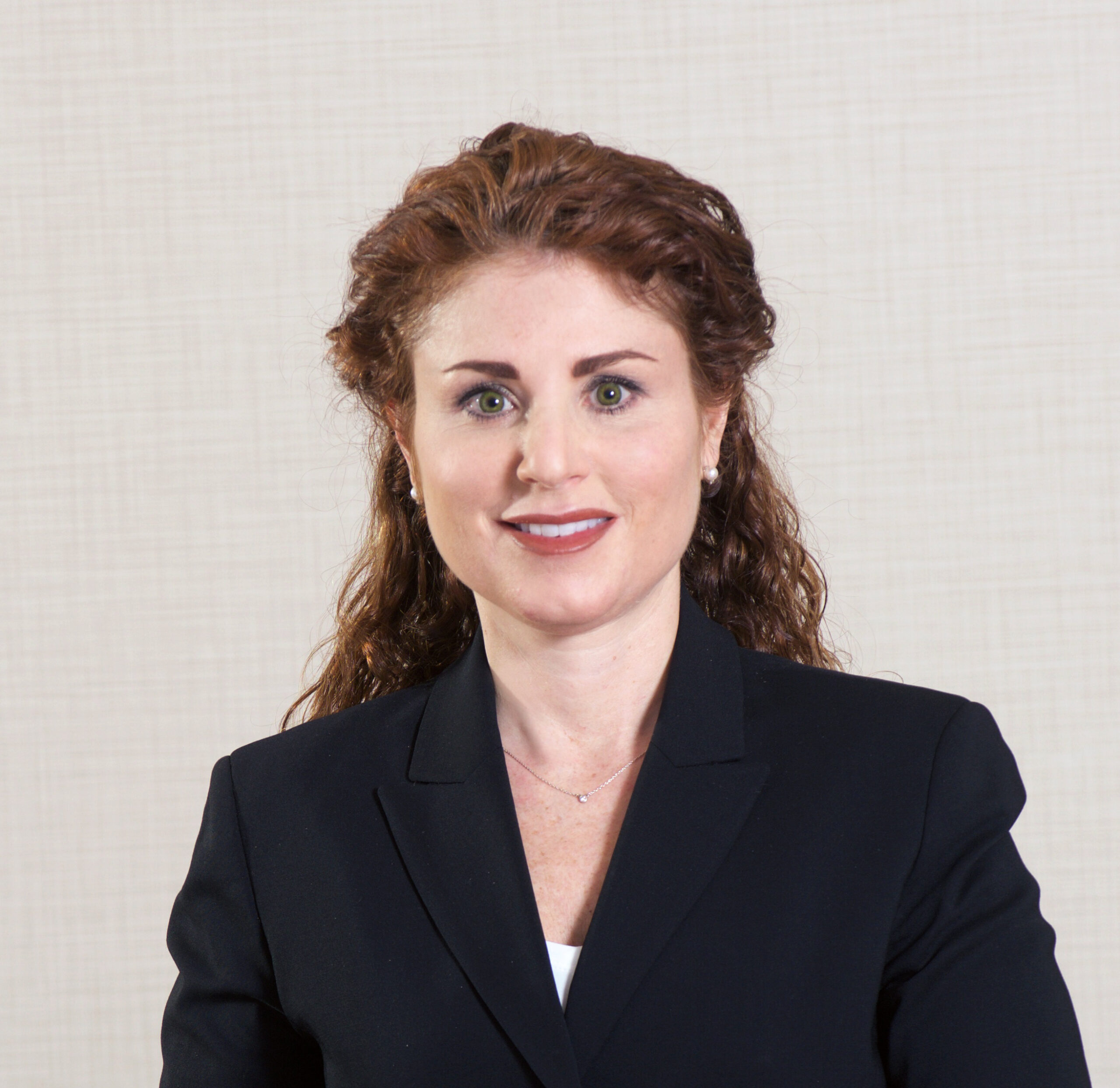 Christina “Chrissy” Bolmarcich is a partner in the firm’s litigation department. Chrissy’s practice focuses on employment.  She advises and defends employers in all aspects of employment disputes involving FLSA wage and compensation, Title VII discrimination, ADEA, ADA, FMLA, wrongful discharge, and unemployment. She drafts employment handbooks and employment contracts including non-competition, non-solicitation, confidentiality, and severance agreements. Chrissy provides employers with general employment advice related to discipline and terminations, paid time off policies, sick leave policies, reasonable accommodations, and workplace health and safety. Chrissy also serves as an impartial outside investigator when a complaining employee has filed a lawsuit or charge with a government agency, made allegations that involve misconduct, sexual harassment, discrimination, retaliation, whistleblowing, fraud, assault, or violations of business policy and procedure, made complaints that implicate the terms of a collective bargaining agreement, and made complaints that have significant financial exposure and publicity.

Chrissy has published several articles in the Maryland State Bar Association’s Labor and Employment newsletters and has presented seminars on a wide variety of employment topics including service and emotional support animals in the workplace, the intersection of the ADA, FMLA, and workers’ compensation laws, solutions for employment hiring practices for maritime employers, and harassment prevention in the workplace.

Chrissy is very active in the Baltimore community.  Chrissy serves as an Associate Trustee to the Board of Trustees for Notre Dame of Maryland University.  Additionally, she serves as a member of Notre Dame of Maryland University's Alumnae and Alumni Council, Advisory Board of School of Arts, Science, and Business, and Alumni Networking Committee.  Chrissy also serves on the Board of Directors for Sail Baltimore and is the Chair of its Marketing and Communications Committee.

Prior to joining Rosenberg Martin Greenberg, Chrissy was a partner at another prominent Baltimore firm.  At that firm, she was the first woman to serve as a department chair and the second female attorney to serve as a member of that firm’s management committee.