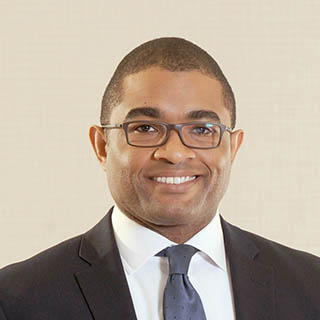 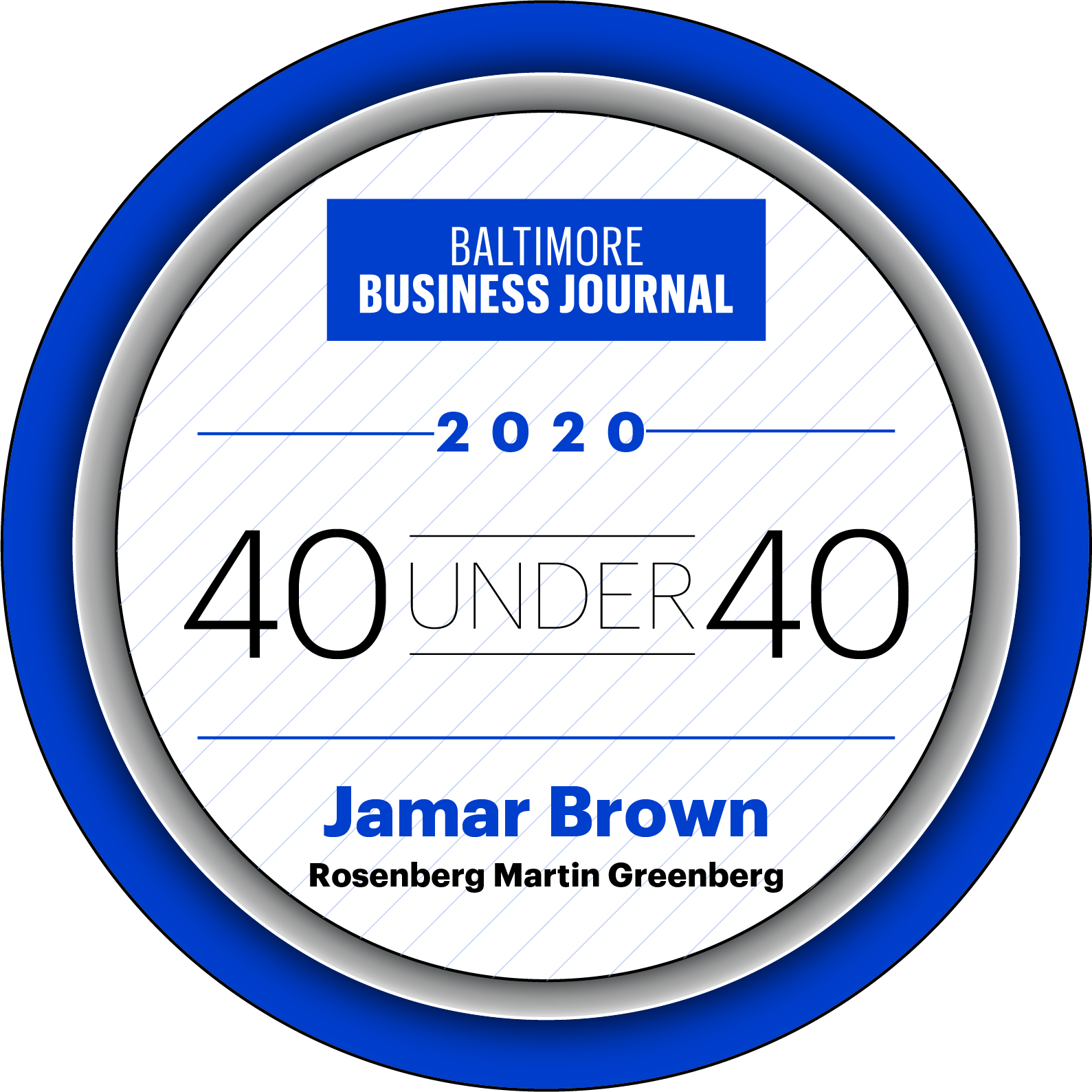 Jamar is a partner in the firm’s litigation department. He joined Rosenberg Martin Greenberg in March 2016. Jamar’s practice focuses on commercial and appellate litigation. He advises and advocates for business and property owners as well as investors on high-stakes legal matters and represents these clients in various commercial, real estate, and contractual disputes in federal and state courts. He also represents entities and business leaders in criminal and regulatory investigations and other enforcement actions.

A graduate of the University of Maryland Francis King Carey School of Law, Jamar competed throughout the country as a member of the law school's nationally-ranked National Trial Team. Upon graduation, Jamar was inducted into the Order of Barristers, a national recognition for excellence in written and oral advocacy.

In addition to his law practice, Jamar serves on the boards of Open Society Institute - Baltimore, Job Opportunities Task Force, and Pratt Contemporaries of the Enoch Pratt Free Library. He also serves as president of the board of directors for Court Appointed Special Advocates of Baltimore.